Throughout the centuries, the Lake Maggiore has been used to transport goods from the north of Europe to the plains of Lombardy. At the end of the twelfth century, it was possible to navigate from the lake to Milan through Il Naviglio Grande. In fact, all the marble used to build the Duomo in Milan until the year 1920 was transported on boats from the excavation sites of Candoglia in the Ossola province.

The commercial activities taking place all over the lake influenced the construction of villages along its shores. Remains of these ancient villages can be found all over the area, from historical roads to Romanic churches and sighting towers, the castles of Cannero and the strongholds of Angera and Arona. 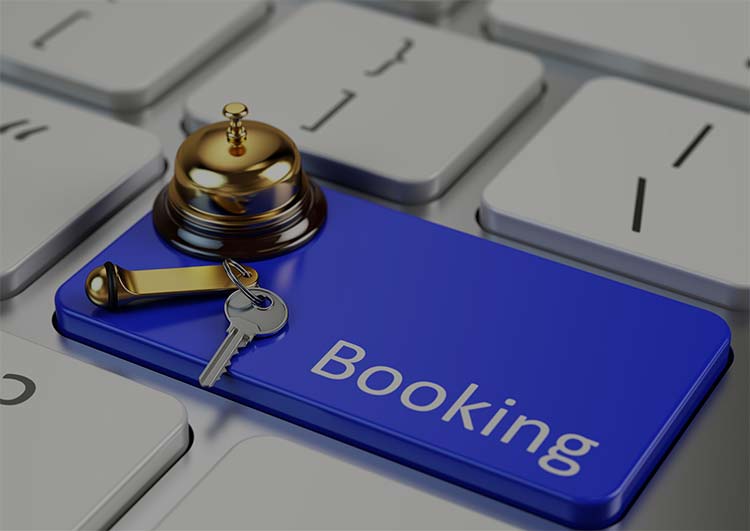